South Florida-based cryptocurrency architect Robert Genito soft-launched the product Genius Smart Financial Contract and corresponding Genius token (GENI) on July 12, 2022. Despite recent market challenges, GENI has managed to set multiple records with a month-long sacrifice event that saw over $110 million in activity. To date, this is the largest sacrifice event outside of Pulsechain and the third largest sacrifice event overall.

With valuation increasing more than 30x since the announcement of the sacrifice event in March 2022, many eyes are watching this crypto asset that is outperforming many of its competitors.  Over the past two years, more than a dozen cryptocurrency sacrifice events have occurred, but Genius is poised to be the first one to launch. Early investors were provided with the number of tokens that would be delivered on the final contract within a week of the sacrifice.

Early beta test results are promising, with developers making minor adjustments and enhancements before the final launch. Much of the success of bringing Genius to market can be attributed to Robert Genito and his development team conducting extensive research to take advantage of lessons learned from previous cryptocurrency products. For more than 23 years, Genito has forged a career in technology. As an internationally recognized Blockchain Industry Expert, he is credited partly for Dash’s global ranking as one of the top three cryptocurrencies.

“We’re excited to launch on BSC as that community has seriously lacked a strong, well-developed store of value token, and we’ll be the first to offer this on the chain. This is particularly exciting because, in our research, BSC is used more than any other token for actual payments and is highly under-utilized by larger, more well-funded, developed projects,” said Genito. 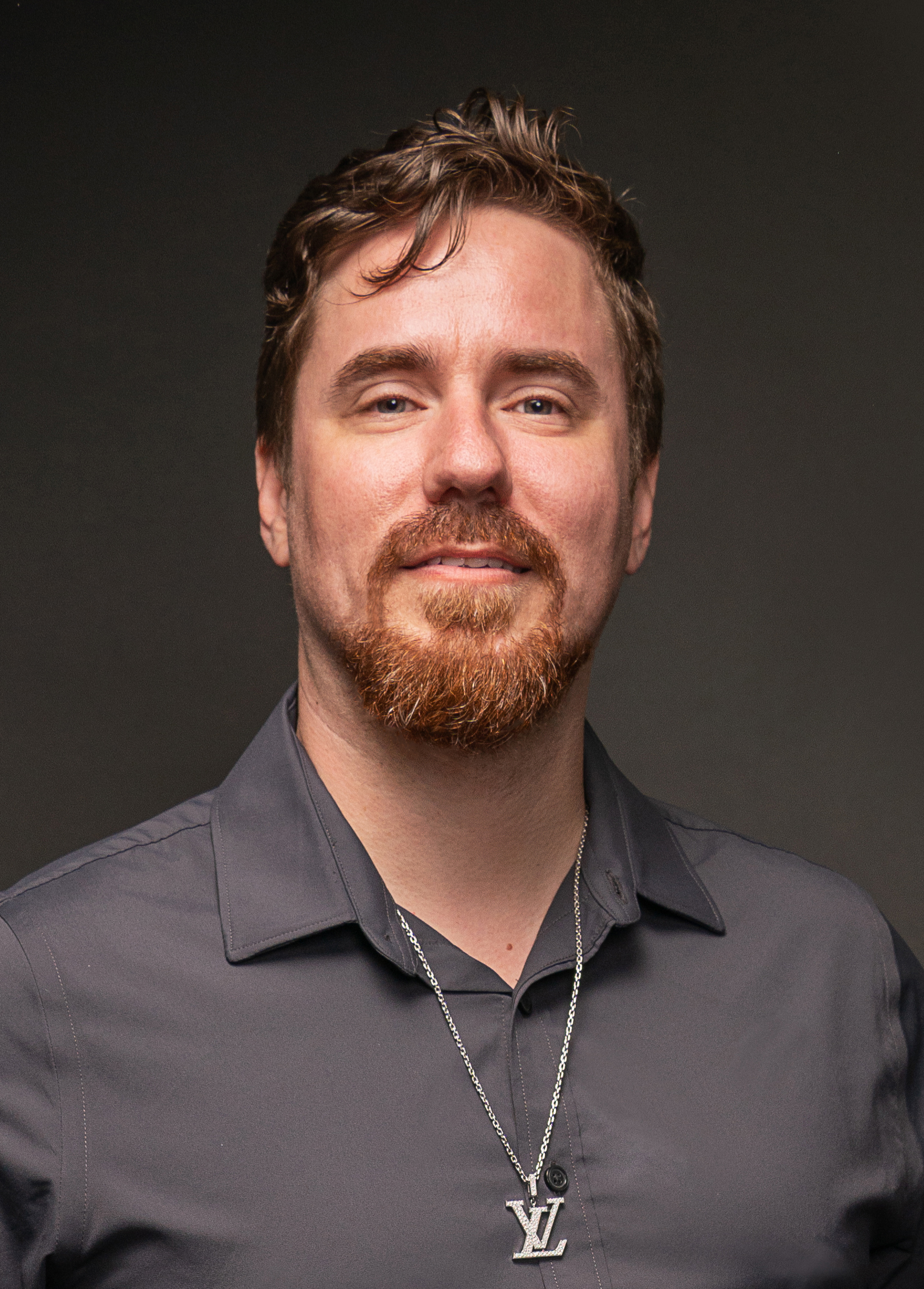 While the bitcoin and cryptocurrency markets are seeing major drops in recent weeks, Genito and the development team are confident in the future of both crypto and Genius. The project was designed to function like a traditional Certificate of Deposit but on the blockchain. Artificial intelligence and algorithms have been developed to incentivize savings and store value. Investors will generate passive income by “Genius Mining” through a dedicated pledge.

At the heart and soul of this project is a core belief that financial freedom should be available to the masses, regardless of where they live, which political party is in place, and the wild swings of the financial market. Investors should follow Geniustoken.com or Geni.app for the next steps to begin Genius Mining.

Genius is a South Florida-based savings and retirement product for the blockchain on Ethereum and Pulsechain. The system models current central bank models but ensures that those that save and “stake” the coin receive the value of the future inflation. Additionally, it builds on the model of another such staking/mining token with several major technical and technological advancements, including a backend that features algorithms to monitor the behavior of savers and ensure they keep their promises.

Disclosure: This is a sponsored press release. Please do your research before buying any cryptocurrency or investing in any service.