Hayden Adams, the Uniswap creator, was just a 23-year-old native of the suburbs of New York in 2017 when he was laid off from his role as an engineer at Siemens.

Adams began by writing an application from scratch, and his friend built a sleek new interface for Uniswap on top of what he describes as an “incredibly shitty” React codebase.

Fast forward five years, and Uniswap has still managed to retain its position as a DEX leader. 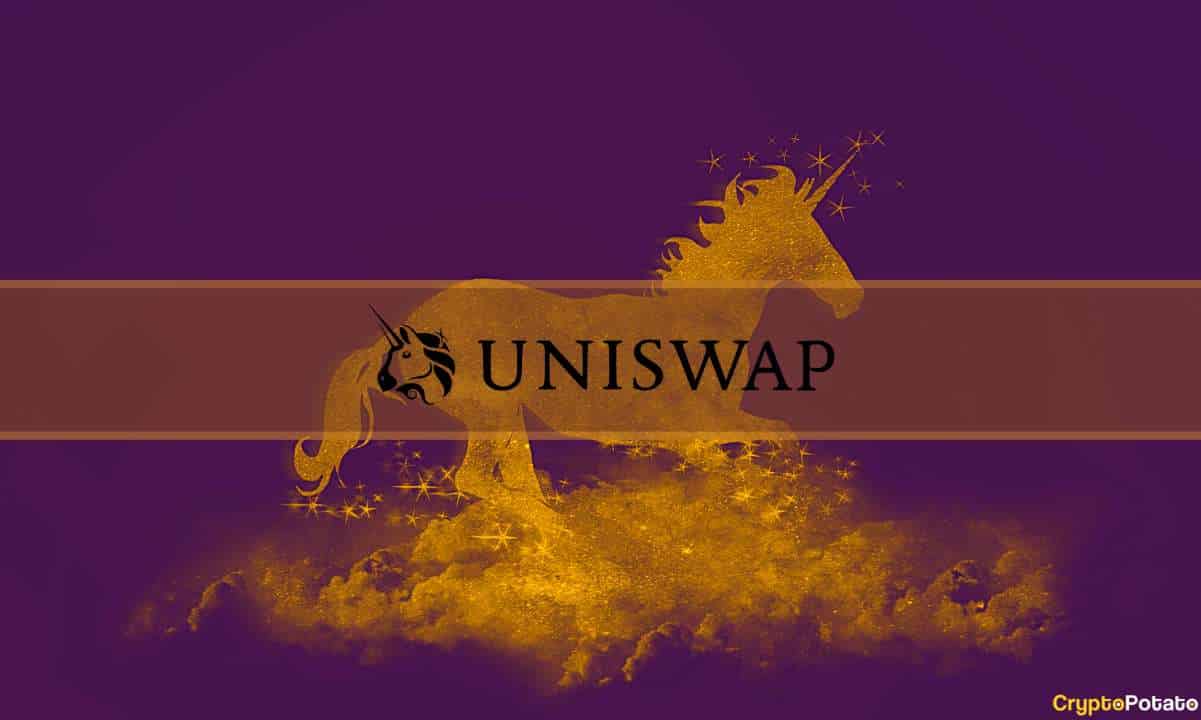 According to Messari’s new report titled “Crypto Thesis for 2023, Uniswap’s V3 iteration has proven to be a “true 10x improvement” in terms of the working capital the decentralized exchanges require to run “reliable and low-slippage” operations.

With AMM DEXs busy confronting their own unique challenges, Messari’s report states that dethroning Uniswap with tokenomic tricks or marginal price improvements may not transpire anytime soon. Ryan Selkis, the founder of the market intelligence company, believes that Uniswap could be an “unassailable protocol” in the AMM
category.

“You don’t compete on fees, you compete on value, and Uniswap has proven that Uniswap is Uniswap’s biggest competitor when it comes to creating incremental value for its users. The only question I have for 2023 is how the community will design and implement the protocol’s fee switch, in which UNI token holders will vote to (finally) direct a portion of protocol trading fees to the treasury.”

In 2022, Uniswap raised $165 million in a Series B round at a $1.7 billion valuation. The DEX became a unicorn after garnering backing from Polychain Capital, including Andreessen Horowitz, Paradigm, SV Angel, and Variant Fund. The same year, its venture capital arm entered the NFT space and announced a partnership with crypto payments processor MoonPay as it ramped up its game with new fiat integration.

Uniswap V3 went on to become the most popular Ethereum contract in 2022, ranking first with respect to total gas used throughout the year. Data suggest that the newest iteration of the popular DEX used 2.8 million gas, which is over three times higher than the amount of gas consumed in V2 last year.

Its V2 iteration also witnessed 17% of its transactions reverted, the highest rate out of all of the top Ethereum contracts.

Overall, Uniswap recorded a whopping 15.5 million transactions as it exceeded OpeanSea’s Seaport NFT marketplace and the NFT giant OpenSea itself. Meanwhile, its V3 grabbed the top spot with over 1.5 million unique addresses, higher than any other Ethereum decentralized application.

The post Here is Uniswap’s Biggest Competitor According to Messari appeared first on CryptoPotato.